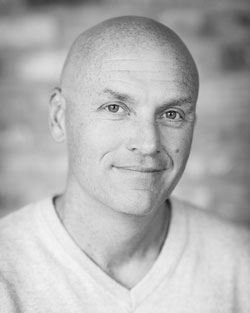 Mr. Cassell joined Track Group in June of 2014 through the strategic acquisition of Emerge Monitoring and was appointed Divisional President, Americas. After driving Track Group Americas to record revenues in 2015 and 2016, Mr. Cassell was appointed President of Track Group in December 2016 and subsequently appointed as the CEO in January 2018. Mr. Cassell has a long and successful track record in the industry and will provide new direction and leadership to Track Group’s North and South America business units as well as Track Group’s efforts in Europe and the Middle East. Prior to Track Group, he was Executive Vice President of Emerge Monitoring, which was part of the Bankers Surety Team. His focus was Operations and Finance for Emerge products and services. Mr. Cassell has over 20 years experience providing correctional solutions to the criminal justice industry. His previous positions include Director of Operations for ADT Correctional Services, Director of Customer Support for G4S Justice Services and National Sales and Marketing Manager for ElmoTech Inc. He holds a Criminal Justice Degree from Henry Ford College in Dearborn Heights, MI.