With a career spanning over 25 years in alternatives to incarceration, Mr. McAndrew brings a unique and significant background in both operations and business development to the Track Group family. In his role as Regional Sales Manager for the Northeast, McAndrew continues to add to a remarkable history of cultivating government relationships and record setting growth in the Northeastern U.S. Mr. McAndrew began his government service as an investigator for the Indiana County Sheriff’s Office in Pennsylvania. Mr. McAndrew continued his work in the field facilitating the electronic monitoring of offenders where he was later promoted to Vice President of Operations for Tracking Systems Corporation. Mr. McAndrew went on to spend 11 years in business development roles at iSECUREtrack Inc., rising the ranks to Vice President of Sales where he developed state and county level programs generating $25M in revenue – over 90% of the company’s total business at that time. Mr. McAndrew is regarded as one of the most respected and accomplished sales leaders in the industry. Widely considered an expert on procurement law, electronic monitoring, field operations and implementation, Mr. McAndrew has testified in numerous court proceedings and before legislative committees to advance the use of offender electronic monitoring in the industry. Mr. McAndrew studied law at Penn State and holds a Bachelor of Arts degree in Criminology/Pre-Law from Indiana University of Pennsylvania. 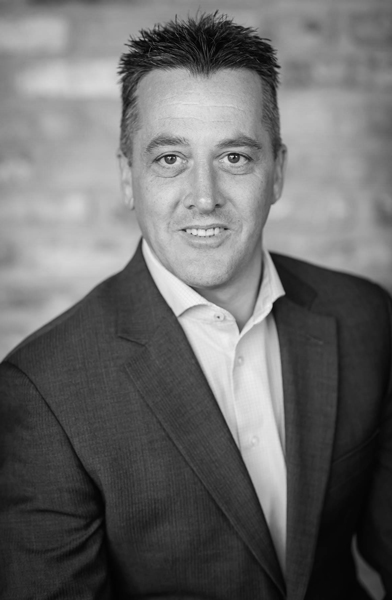